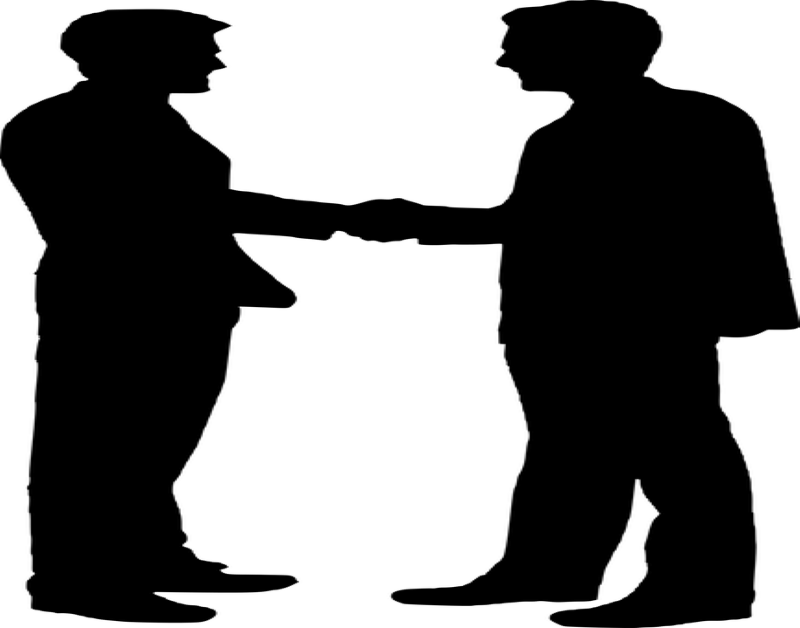 Negotiation skills are only becoming more needed. Sure, the computer age has made many jobs obsolete. Yet the role of the negotiation has grown in importance. After all, the modern world is a place of instant connections, constant business, and proactive networking. Technology simply has provided us with more venues through which to negotiate – email, voice mail, fax, text messages, remote videos, and more.

And despite all of the wonderful technological advances that have been accomplished, we still are unable to negotiate with machines. The man-machine relationship is a physical one for accomplishing specific tasks or inputting and storing information; it is not for discussing mutual problems and resolving them. For example, one might argue the internet is now serving as a matchmaker and therefore affecting the very personal tradition of marriage, which is a classic negotiation situation. Yet even when a computer is used to serve as a matchmaker the computer is merely predicting that perhaps two individual negotiators might have a chance of reaching a satisfactory agreement and relationship. The ultimate agreement has to come from the people directly involved.

So negotiating in the professional and the personal arenas is not a thing of the past. The art of negotiating is dynamic, vibrant, and so very needed. Every day, business newspapers reports hundreds of negotiations. At United Nations and national capitals around the world attempts are made to settle a variety of disputes. Government agencies negotiate with parliament for appropriations – for example, a utility company confers with a regulatory agency on rates. An existing labour dispute is negotiated and settled. Two separate companies agree to merge but must obtain the consent of Competition Authority. A large or small piece of real estate changes hands. These are just a few of the types of negotiations that the newspapers around the nation describe on a daily basis. But even more important, at least to the individuals involved in them, are the countless negotiations that are not mentioned in these newspapers.

Consider how many negotiations occur in your home and personal life each day, whether you are trying to keep the peace among siblings, decide on a dinner entrée, or select a paint colour for the bedroom walls. A perfect example is found in the story of a father who heard his two teen-aged sons loudly arguing about which one of them was going to eat the last piece of the leftover apple pie. Neither one of them would agree to an even split. The father wisely decided he would teach them something about negotiating. He suggested that one of them should cut the piece of pie into two segments, then the other should make the first selection. It doesn’t take a genius to figure out how the son holding the knife cut the pie – straight down the middle so that each one would wind up with an equal slice. The father taught the boys a valuable lesson in negotiating effectively and in satisfying needs. And he did so through a very ordinary situation. All of us regularly face such ordinary situations; all of us are negotiators on a daily basis.

At Rayness Analytica, we look at law through the lenses of negotiation!