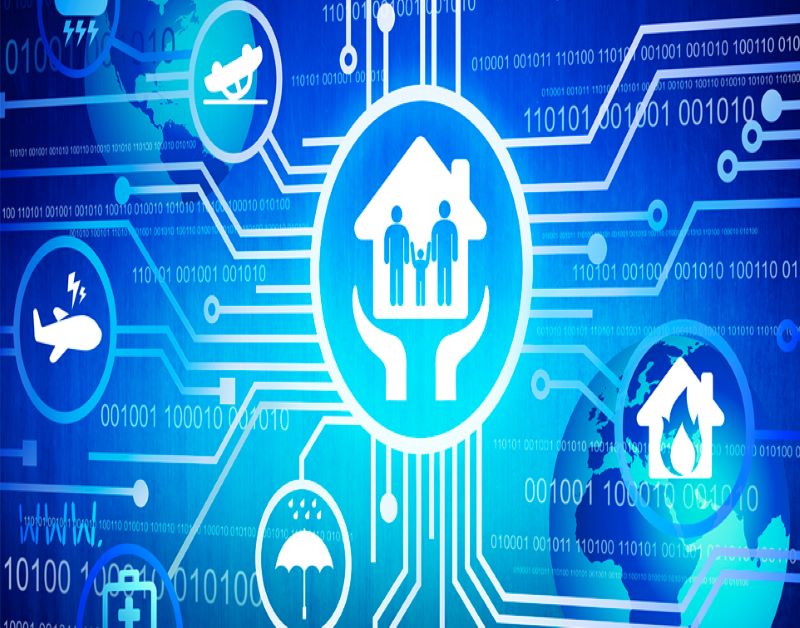 Smart Money VCs in Africa have been actively funding startups in the InsurTech space in the last few years. With almost 16% population of the world and less than 2% insured for catastrophic losses, the insurance sector is a multi-billion USD opportunity. Innovators and Entrepreneurs from Africa and around the world are rushing to the continent to bridge the infrastructural gap and build for the next billion. Africa may not come to mind when thinking of innovation in the insurance space but a lot has been happening lately. We used data from THE BASE to identify 40+ InsurTech startups in Africa that have raised equity funding rounds and are making insurance accessible to the low-middle income populations as well as businesses.

In our analysis, we identified value chain enhancers as well as disruptors with a majority of the startups having being founded within the last three years (2017 – 2019), of which, the majority have received funding in 2018 and 2019. While more than 50% of Insurtech startups are in the Microinsurance & Digital Brokerage sector, we identified rising trends in B2B Data Analytics, Ancillary revenues & Insurance add ons to SMEs, and vertical SaaS solutions.