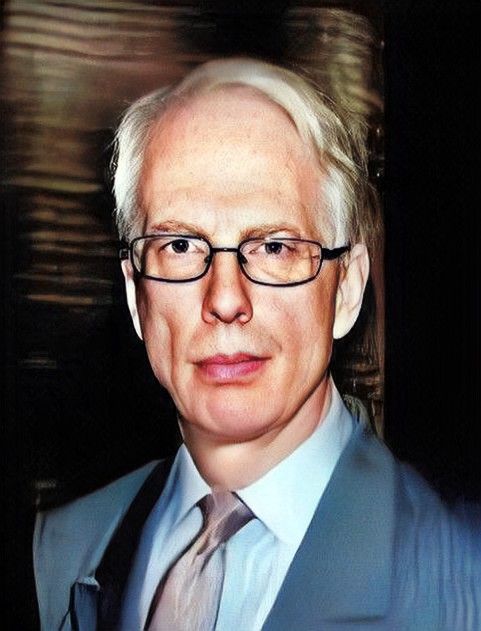 Timothy E. Leahy, who, by virtue of having passed the bar examinations in Ontario and Michigan, was admitted to practice law before the federal courts of Canada and the United States before he retired.  For thirty years he assisted those with immigration issues. Mr. Leahy, who when he was a member of the Canadian Bar Association, was elected to the Executive Committee of the Ontario Immigration Law Section and was a member of the American Immigration Lawyers Association and a speaker at immigration seminars for lawyers in Canada and the United States and in China, Dubai, Doha and India for prospective immigrants. In addition, Canadian and Filipino television networks and radio stations have interviewed him and Canadian newspapers have quoted him on immigration matters.

Mr. Leahy was one of the few immigration practitioners who carried on a mixed practice of overseas processing, inland defence, immigration appeal and litigation before the Federal Court of Canada, where he gained some notable victories – and lost a few along the way, as well. The Federal Court, for example, appointed him lead counsel in 2002 in a successful collective action, involving lawyers from three provinces, obliging Immigration Canada to assess their clients before its self-imposed deadline for applying new, more restrictive selection-criteria on immigrant-visa applicants whose application pre-dated the new regulations.  As a result of this victory, 7,000 more Federal Court application were filed resulting in the Minister agreeing to eliminate retrospective application of the new selection-criteria on over 100,000 pre-2002 applicants and his lowering the pass-mark.  As a result, Mr. Leahy is well-versed in most aspects of immigration procedure, ranging from family-class cases through the skilled-worker to the business categories, and on how to pursue a case so that if, in the end, it is necessary to litigate, his client is likely to prevail.  His strong advocacy of his clients’ interest has caused Immigration officials to take notice.

Mr. Leahy entered the private practice of immigration law after resigning his commission as a U.S. Foreign Service Officer (Political).  Prior to becoming a diplomat, Mr. Leahy, who is a Chartered Life Underwriter and Licensed Insurance Counselor, and previously held U.S. securities licences, designed group programmes and set up pensions for small businesses while doing estate-planning for the owners.

In addition to his business experience, Mr. Leahy has an extensive academic background. During his junior year as an undergraduate, Mr. Leahy studied in Bogotá, Colombia, where his classes were in Spanish, and in Vienna, Austria, where he also sold student trans-Atlantic charter airplane tickets, amassing the second highest record of sales in Europe. Graduating a semester early and magna cum laude (with high honours), placing him in the top ten percent of his class, Mr. Leahy was named a ‘Michigan Scholar’ and inducted into Phi Beta Kappa, the United States’ most prestigious academic honourary. He earned a Master’s degree at the University of Michigan and fulfilled all the requirements for a Ph.D. except for the most daunting, the dissertation. In 1983, Mr. Leahy entered Detroit’s Wayne State University Law School and again was graduated a semester early but this time only cum laude (with honours), placing him in the top quarter of his class. He simultaneously attended law classes at the University of Windsor, across the river from Detroit, and fulfilled the academic requirements for being called to the Bar in Ontario by attending class at Osgoode Hall in Toronto while continuing to work in the State Department’s Office of Protocol in Washington, D.C.