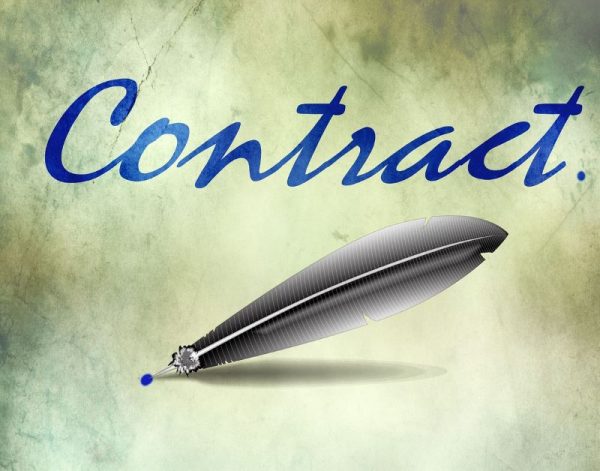 A contract is a written agreement between two parties where each has an obligation to follow its terms. There are, however, inevitable circumstances where the contract needs an adjustment to suit the needs of both parties. If all parties agree to the changes, there may be no need to draft a new contract from scratch. Instead, you may use a contract amendment.

Keep these things in mind when making a contract amendment

Methods for creating a contract amendment

When creating a contract amendment or a contract addendum template, make sure that the language is clear, concise, and specific. With regards to its form, the document can either be informal like a letter or you can also make use the same format in the original contract. Generally, there are three different styles to use in creating this document:

Tips for creating a contract amendment

In general, contracts are considered consequence-imposing and rigid documents which require strict compliance from the parties involved. While it’s true that a contract creates legally binding obligations the parties must perform in a specific manner, you can still write them in a way that’s completely inflexible. This is still legal and allows both parties to make changes in a contract when necessary without causing unwanted issues.

Bear in mind that addendum templates and contract amendments are just as significant as the original contract itself in the sense that it changes the nature or meaning of the original agreement. Consider the following things when making this document:

How does an amendment differ from an addendum?

An amendment refers to a change or an alteration since it modifies an original document. Also, this document may include some supplementary information. Conversely, an addendum refers to explanatory or informational notes which you add to and which become part of the original contract. Their admission still needs the concurrence of the parties involved. An addendum template is an additional material that got omitted when the contract was first drafted.

Whenever an addendum template gets executed, it’s recommended to write a note above the signatures of the contract to give a notice that there is an addendum. This alerts anyone who’s reading the original contract that there are addendums attached to it.

Written amendment templates have more advantages than oral agreements. But even if a contract has a clause which requires the writing of any modifications for them to become valid, they’re not always compulsory. Contracts may not get enforced even if they have a clause but this does not mean that you should prohibit any oral amendments which require adding clauses or written modifications.

There can also be situations when the parties involved in the contract decide to deviate from their agreement but don’t want to make modifications to the agreement. This can happen, for instance, when one party grants permission to the other to share any information with other parties other than themselves, even when the language of the contract specifically prohibits such action.

You may consider the granting of permission or the waiving of a provision an amendment, although it’s more often referred to as a “waiver” or a “consent.” While an amendment makes changes to the agreement, a waiver or consent permits this action to happen even if it’s prohibited by the contract. It is, therefore, important as well as recommended to put a waiver or consent in writing.