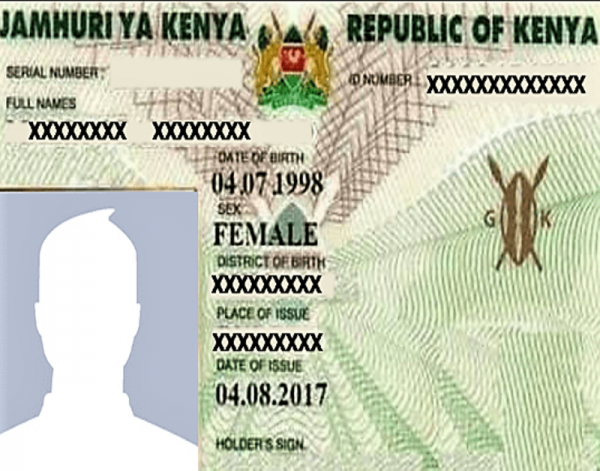 A deed poll is a legal document made by one party, which binds only that person or several people who are acting jointly to express an intention. It is not a contract since it binds only one party and expresses an intention instead of making a promise.

A person can use this document to change any part of a name, for instance, change surnames, and change the spelling of his name, punctuation, part or his entire name.

Be the first to review “Deed Poll” Cancel reply
Print