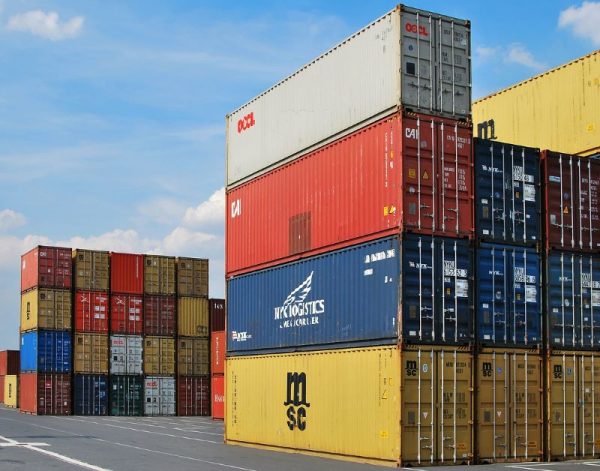 Distribution, though unsung, is the lifeline of many companies and enterprises. It’s one of the reasons we can buy iPhones from anywhere in the United States even though they are made in China, and the main reason your favourite brand of chips is always fully stocked even in your county’s smallest supermarket, regardless of season and distance. Distribution is only the way manufacturers can get their goods across to sellers and ground level consumers, which means that it’s quite important. Such importance can easily be manipulated, which is how distribution agreements (more on these later) come into play.

How does distribution work?

To put it simply, distribution works in channels. In an ideal world, it all starts with the manufacturer, who makes the goods to be distributed. The manufacturer then employs the services of a distributor to get the finished product delivered to different retailer across a specific region, with set expectations and guidelines on how to achieve them.
Distribution can also be undertaken by established dealers that purchase items directly from manufacturers and resell them to fellow dealers down the line. Even in this case, a distribution agreement is put to work early on.

Distributors and sales agents are nearly one and the same, except that they are different in each’s own way. Bigger companies with cash to burn sometimes prefer to directly use sales agents to get their products in front of people and see a difference in sales. Such agents are stationed in prime locations across a region, sometimes in hundreds if it’s a large region, and their stores are stocked by the company or manufacturer itself.

Smaller companies that cannot afford this arrangement tend to use distributors more to cut costs, get more done (distributors can also offer after-sale services, especially with technological products) and still get their products noticed by customers. And when distributors are hired, a distribution contract is drafted and put to use.

What is a distribution agreement?

In the everyday sense, distribution contracts are regularly employed by manufacturers and distributors to rule out any uncertainty while doing business and to guarantee that supply is achieved as and when needed.
As a legal contract between two or more parties, distribution agreements act as a form of protection for the future, in that one party can sue the other should the latter fail to meet the guidelines and results agreed upon in the earlier-signed distribution contract.

Every distribution agreement has a series of clauses built in, but a few are more important than others. Some of them include.

Drafting a distribution contract: Terms That Must Be Considered

Is a distributor agreement the same as a dealer agreement?

No it is not. The two documents are similar in nature but due to the differing nature of the business operations of either party, the contents of their agreements end up differing. A distribution agreement covers a distributor and his/her relationship with the manufacturer or initial supplier.

The terms listed in that agreement cater only to their relationship in its uniqueness. Dealers get a unique document of their own, the dealer agreement, which fits better with their line of work, which includes buying products directly from distributors and selling them off at retailer level or as value-added resellers.

The two agreements still share some complex clauses, such as territorial rights and circumstances that cause contract termination. But unlike the distribution agreement, the dealer agreement may delve further into details such as means of payment, dealer responsibilities, delivery dates and more.

The Benefits of having a distributor agreement