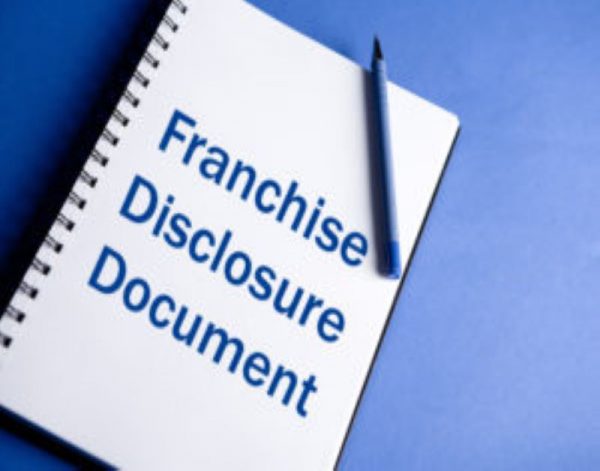 What is a franchise agreement?

The franchise contract must also specify the amount of the fee the franchisee must pay. This may include an initial fee and ongoing royalty payments. Before signing, the franchisee must understand everything written on the document including any restrictions and provisions stated therein.

A lot of times, people confuse franchise agreements with license agreements. Although similar, these are very different documents. There are three main factors which turn a license into a franchise:

For a license agreement, the licensor allows the licensee to use his property for business or for any other reasons. License agreements have their own specific terms and conditions too, but the content differs from that of franchise agreements.

Contents of a franchise agreement

Here are the basic covenants to include in your franchise agreement:

How to get out of franchise agreement?

Conversely, a franchisee also has the right to terminate the agreement if the franchisor:

Of course, there are other terms you can include in your franchise agreement template as you see fit. For instance, you may want to include the financial and legal consequences of the franchisee if he just abandoned the franchise.

What is the most common termination statement in a typical franchise agreement?

When you create a franchise agreement, including a termination statement or clause is also important. Usually, such clause includes statements for either the franchisor or the franchisee to:

A “material breach” refers to an event wherein one party doesn’t comply with one of the contract’s provisions.

Be the first to review “Franchise Agreements” Cancel reply
Print